SSQ (Spanish Slate Quarries as it was originally known) was formed in 1983 to import quality Spanish slate into the UK. It was a bold move by our founder and chairman, Ahmed El-Helw, who correctly identified a lack of supply of local materials to satisfy the thirst of an increasingly slate-hungry home market.

Driven by a belief in the beauty and effectiveness of high quality slate, and a passion for a level of service that makes the rest of the industry take a long, hard look at itself, our chairman forged ahead and built SSQ as the first company to import quality slates into the UK market.

Over time, other high quality sources of slate have been identified and added to SSQ’s portfolio, and today we have the largest stock of natural slate in the UK, with a minimum holding of 2 million slates at all times.

As not just suppliers, but quarry owners and producers, we have set the standard for other natural slate suppliers.

In more recent years, SSQ has become well known and our slate sought after throughout the world… a testament to our supply of consistently high-quality slate.

With teams posted in 22 countries, a logistics office in North West Spain, and our own quarry in central Argentina, no matter where you are in the world, you don’t have to settle for anything less than SSQ quality. 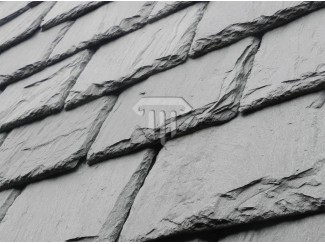 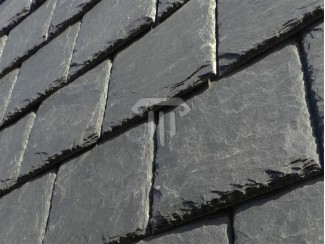 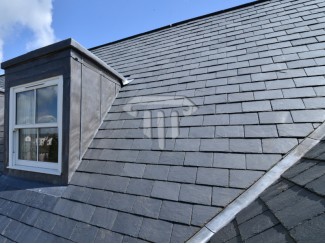